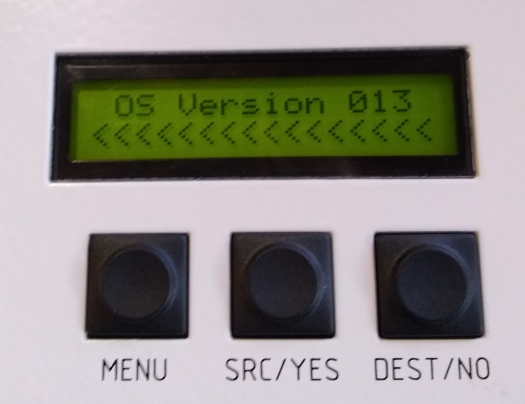 Microtonal? Oh boy ... That ear-torturing stuff for freaks and nerds desperately seeking for something to sound distinct. Really, do we need to go that way?

Well, not entirely ... There's much more than you might think. Listen to the following examples of a major C chord. First in standard 12-tone equal temperament tuning (most synthesizers' basic tuning), and then in Just Intonation. Quite a difference, isn't it? Does the first one have some chorus effect on it? No, not at all...

equaljust.mp3 // A major C chord in 12-EDO and Just Intonation.

Most synths (and many, many other instruments) use 12-EDO (12 Equal Divisions of the Octave), also known as (12-tone) equal temperament. The octave just gets divided in 12 equal parts, the 12 semitones of the octave. But that's actually only an approximation of real harmony. On a just intonated chord like the one above, the three notes C-E-G have their frequencies in proportion 4/4 - 5/4 - 6/4, or 1 - 1,25 - 1,5. On an equal tempered chord that's 1 - 1,25992105 - 1,498307077. So that's only an approximation, the three notes are sounding close, but keep slightly beating. In a just intonated chord, the three notes grab each other close and sound together as an integer unity. Both versions do sound well, but you can't say they're equal!

Now listen to the following example...

HarmoMelody.mp3 // A little melody using the notes in the 8f-16f octave of the harmonic row.

This is also the tonescale of alp horns and hunting horns. They lack all holes and valves to play notes that you find on other windblown instruments. You can only play the harmonics of the fundamental frequency of a long pipe. When you listen close, you'll hear the same notes going 'out of tune'.

So, that's why. A little introduction in the world of microtonalism. But what did we exactly implement on the Modor NF-1(m)?

There are thousands and thousands of different tuning systems in all shapes and colours around. Way too much to build in a menu selection system. So we went out into that mind-boggling, vast jungle of microtonalism to gather a few sweet fruits. We implemented a number of options you can select in the TONESCALE menu. Before, this menu gave you the possibility to tune each semitone in the octave up/down by a 1/4 tone. Now, you get the following options:

Of course, this is only a very small part of what's possible in the world of microtonalism. Those who need more, can use software programs like Scala to build and upload their own tonescales to the NF-1(m) and save them. Four scales can be saved in internally in the NF-1(m)'s flash memory. Modor supports the Midi Tuning Standard.

And that's what most other microtonality-capable synthesizers do. You have the possibility to upload irregular scales from a computer, play with them and eventually store them onboard. And that's it. 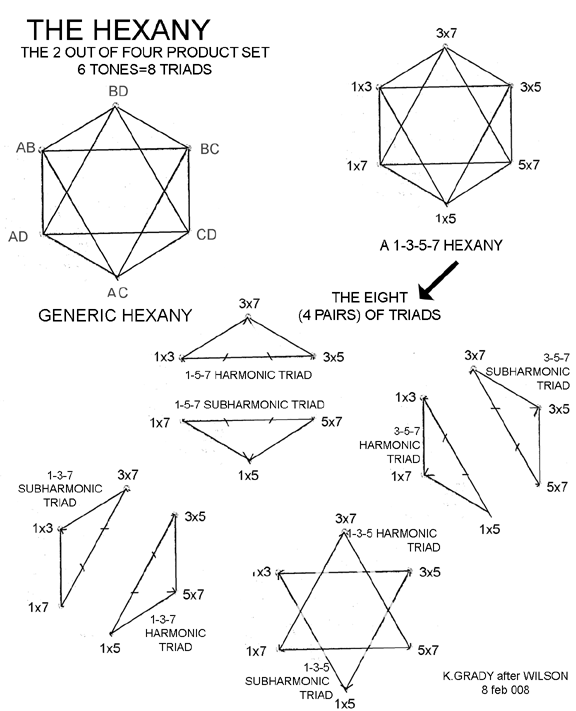 Modor's approach is a bit different. We collected a set of microtonal scales we encountered and found to be inspiring on our trip down the microtonal jungle. We implemented them in the NF-1(m) for you to roam around, play with them, and get inspired. And once you feel the connection, just store your patch. Your chosen microtonal scale gets saved along.

That's also an answer to another question: where are all the different Just Intonation options? Where are the Ptolemian, Pythagorean, Werkmeister, Meantone, ... etc tunings? Well, we don't want to overwhelm people with dozens of barely different options. We wanted to give a limited but inspiring set of possibilities instead of a plethora of options, as this often kills creativity. Dive into it, you won't drown!

Do you think we overlooked some interesting microtonal scale that should also be implemented? Please, let us know your thoughts for future firmware updates!

Oh yes... Before we forget, for the freaks. What is the exact Just Intonation scale Modor uses? We used the most 'strict' version of it, ie. the scale with the smallest numbers in the fractures. Example with root note C: